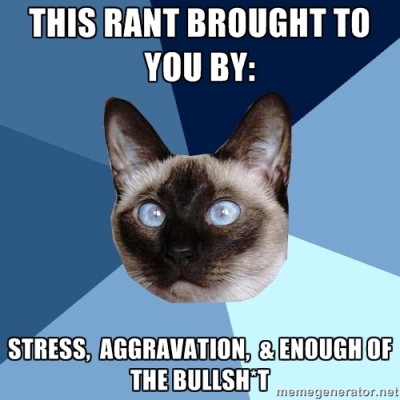 It’s election year. Enough said, except this year is even stupider than usual. It was one thing when we elected a movie star to the position of President of the United States, but now there are a quantity of American people who wish to elect a business buffoon. They’re even willing to fight for him. With all the violence already in the world, do we really need riots at rallies?

Marijuana is legal. Finally. The mellow weed, far less deadly and addictive than alcohol, should have been legal long ago. It’s not the “stepping stone to heroin” any more than cigarettes and booze. But!! The new pot business is totally out of control. Their pot is far more potent than the stuff we smoked back in the day. What I worry about the most are the edibles. With no real legislation, entrepreneurs are making all sorts of marijuana products. Edible pot in pastries and wrapped like candy appeal to children. What’s wrong with that picture? Eating pot isn’t something to fuck around with. The potential high can exacerbate mental issues like anxiety and bipolar disorder. For people trying pot for the first time, the potential for a bad trip is alarming.

Greedy companies are tearing down old Portland homes and building gargantuans. Investors and contractors are slipping in to a changing market under the radar of any legislation. Historic homes are being purchased and torn down. Tiny Victorians now must reside in the shadow of giant blocky condos. Yeah, Portland is growing, but all the more reason to keep some of the Old Portland flavor before we become just another suburb of LA.

Portland is growing. They say within 10 years, 1,000,000 more people will have moved here. I understand that everybody in this overpopulated word deserves a place to live, but as a Portland native, I resent the influx of Portlandia wannabees nearly as much as the influx of street gangs. No, we really don’t have to Keep Portland that Weird.

Speaking of overpopulation, Please stop having babies until you know what to do with them. Once you have them, you love them I know, but overpopulation causes poverty, ignorance, war, social issues, pollution, and disease. Unfortunately the couples who choose to remain childless in hopes of a better future die out, leaving those who breed like bunnies to continue their procreating legacy. It’s a catch 22.

I hate heroin. Heroin use has gotten out of hand. It’s too easily available and too addicting. It’s insidious and unstoppable. Please, say no and save yourself and your family a world of hurt. (As a recovering alcoholic, I don’t much care for the other drugs either. Booze, pot, meth, opioids – they really won’t get you where you want to go.) 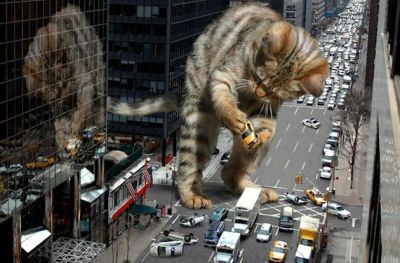 Okay, that’s all I’ve got a stomach for right now. I don’t often express my views this bluntly because they are nothing more than my opinion, and people I love and respect may have very different ones. I won’t argue these views, because they are only mine; I won’t try to make anyone else think the same way I do. On the other hand, sometimes I just need to rant.