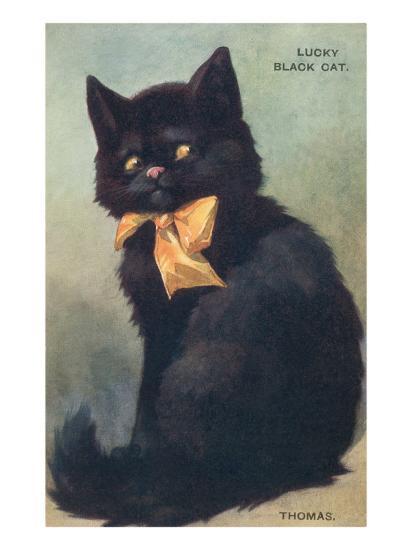 The 5th Crazy Cat Lady cozy mystery finds sixty-something cat shelter volunteer Lynley Cannon confronted by the murders of some very senior citizens, including the elderly owner of the Blue Cat café, a schoolmate and friend of her mom Carol. Could Carol could be next on this deviant killer’s list?

The official tagline for Cat Café is, “A body is discovered on the floor of the cat café, and all the black cats are missing!” Right there, you have to know we’re going to do some serious— and some not-so-serious— chat about this often criticized, habitually feared, absolutely gorgeous feline demographic.

According to the ASPCA, black cats are the least likely to get adopted from the shelter system. Superstition condemns them as unlucky; unfounded rumor calls them aggressive; and if that’s not enough to cause the unenlightened to look elsewhere for their next kitty pet, the black cat is said not photograph well. 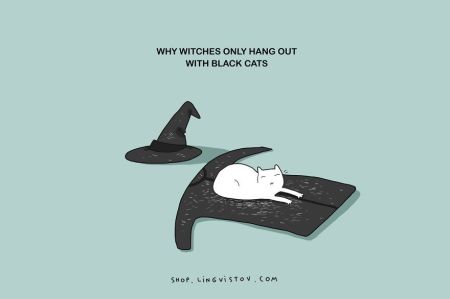 This bit of horse-pucky is a carryover from the 17th century when black cats were associated with witches and witchcraft, but it all depends where you live. In Scotland, a black cat at your door brings prosperity; in Japan, black cats are said to be bearers of good luck.

Any cat can be aggressive, depending on the circumstances and the cat’s background, but for some reason, black cats have gained an unfair reputation for being more hostile than other colored cats. A study by the UC Davis debunks that belief, having actually found just the opposite, that black cats tended to be calmer and more approachable than cats of other colors.

Face it, cat photography is fraught with difficulties at the best of times. My cats either walk straight toward me or flop down and begin to lick when they see me with a camera. To get the best possible cat photos, preset your stage. By planning ahead to photograph somewhere your cat likes to be, you can set the exposure and lighting just right. Check out How to Take Beautiful Pictures of Your Cat: A Step-by-Step Guide to Cat Photography, by photographer and CWA member Rich Reichenbach for the best results. 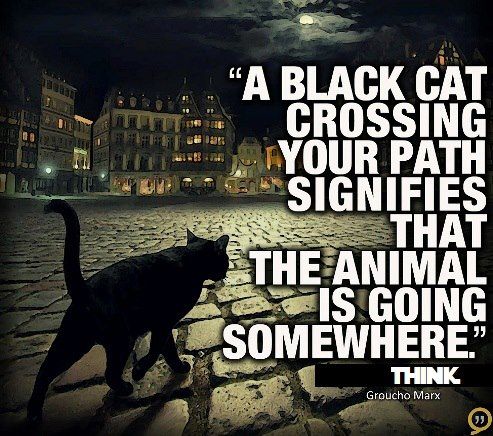 Thankfully there are lots of people who see the beauty of the black cat and are stepping up to help. There are several black cat rescue shelters in the United States, dedicated to saving the lives of homeless black cats and kittens and run by people who have looked beyond the bad rap to the outer and inner beauty of the black cat. Whether sleek like cut velvet or smooth like floofy silk, whether older and tending toward brown or still a fuzzball kitten, the cats who find their way into one of those shelters can count on being cared for and loved.

In Cat Café, there is a fictitious black cat rescue called Shadowcat Sanctuary. It’s not your average shelter as you will see in this excerpt from Cat Café:

Reese opened the gate to the catio and was met with a symphony of cat-song. Doing a little foot shuffle to keep them from darting, she said, “Come on in and meet the family. They’ve been fed, but I like to pick up the empty dishes so as we don’t get rats. Not that the cats mind, would you Tommy?” She reached down and scratched the thick neck of an extremely large black male.

I ducked in after her, then stopped in sheer astonishment. The crimson light was dim and deceptive, but everywhere I looked, eyes stared back at me.

Reese began to retrieve the empty paper trays and was instantly surrounded by kitties, many of whom extended their greeting to me as well.

“Quite a clowder,” I commented, kneeling to pet the ebony heads. “How many do you have here?”

“Twenty six at the moment. It varies. We adopt ’em out when we can. Sometimes we do swaps with local shelters to give ’em more exposure”

The conversation lapsed. Who knew what was running around in Reese’s mind, but I was trying to think what other questions I should ask while I was there. The only sound besides the city background was the purring of cats. It was peaceful in the big catio. I was impressed by the Shadowcat’s quality of space.

“There was one thing, Lynnie,” Reese said in a slow and calculated drawl.

“About the black cats?”

Reese picked at a frayed buttonhole in her denim coat. Discovering a loose thread, she pulled at it, unraveling the zigzag stitch in a long blue strand which she proceeded to dangle in front of a nearby cat. The cat leapt into action as if it were the choicest prey, and for a few moments, we both watched the feline antics.

“Well, I didn’t really get it,” she said finally. “Like I mentioned, she wasn’t her usual self. But I remember her saying…

To find out what the murder victim told Reese, you’ll have to read the story… 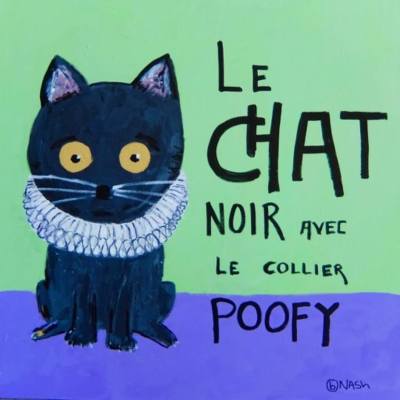 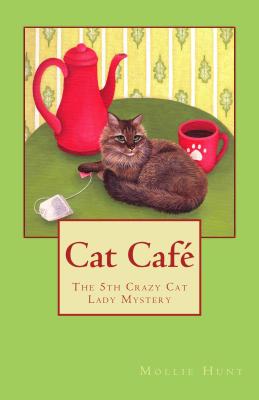