THERE’S MORE TO CAT CAFÉ: Feral cats and the FCCO 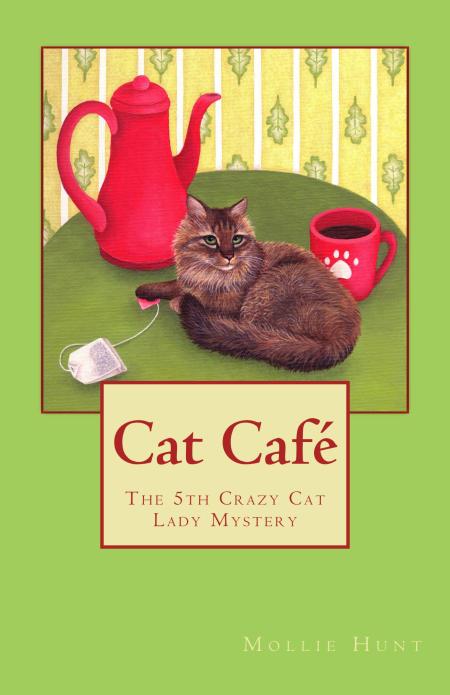 The 5th Crazy Cat Lady cozy mystery finds sixty-something cat shelter volunteer Lynley Cannon confronted by the murders of some very senior citizens, including Bea Landrew, the elderly owner of the Blue Cat café, a schoolmate and friend of her mom Carol. Could Carol could be next on this deviant killer’s list? 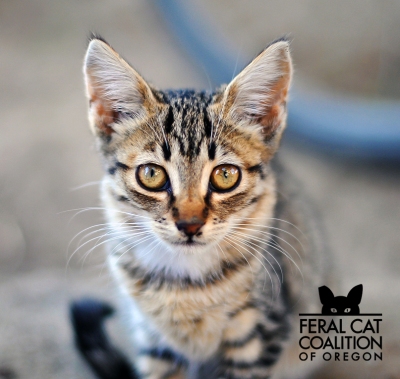 Feral cats and the FCCO (Feral Cat Coalition of Oregon*)

There are of course, many cats in this story, and not just Lynley’s own clowder of eight. There are feral cats and acrobatic cats, black cats and cat café cats.  I thought it would be fun to look a little closer at some of these supporting roles.

In Cat Café, Lynley goes on her first feral trapping adventure. Though Lynley’s all about cats, she has never been on a feral cat outing, and now she gets her chance. Her friend Special Agent Denny Paris takes her to a feral colony in Molalla where she learns the process of Trap-Neuter-Return* from the colony’s FCC (Feral Cat Coalition) caretakers.  To her surprise, one of the long-time volunteers, old Melv who helped found the coalition, went to school with Bea and Lynley’s mom back in the 1950’s. Could he be in danger too?

Though my FCC is fictitious, the Feral Cat Coalition of Oregon is not. FCCO does tremendous good for the lives of feral cats by altering them and returning them to cared-for colonies where they can live out their wild lives in peace. 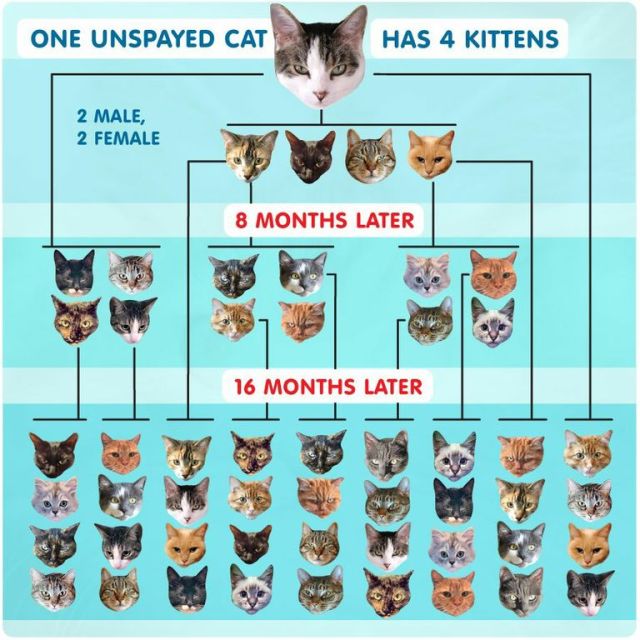 *About FCCO:  The mission of the Feral Cat Coalition of Oregon is to improve the welfare and reduce the population of feral and stray cats through spay/neuter programs and education.  “We are a non-profit spay/neuter program that was founded in 1995. We have helped more than 90,000 cats and remain the only organization in the area dedicated to providing the level of services that we do for feral and stray cats.”

*About TNR (Trap-neuter-return): Trap–neuter–return is a type of program through which free-roaming cats are trapped, spayed and neutered, then returned to the outdoor locations where they were found. 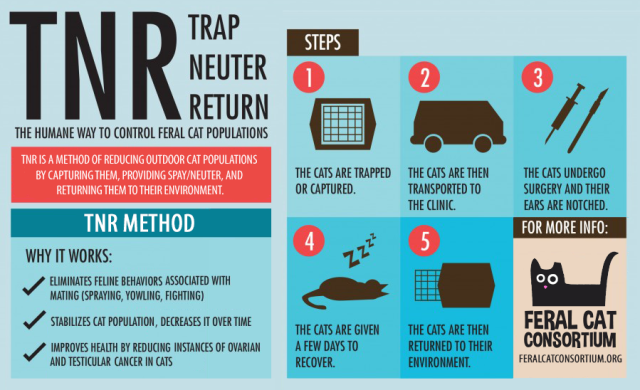 Trap-Neuter-Return is successfully practiced in hundreds of communities and in every landscape and setting. It is exactly what it sounds like: Cats are humanely trapped and taken to a veterinarian to be neutered and vaccinated. After recovery, the cats are returned to their home—their colony—outdoors. Kittens and cats who are friendly and socialized to people may be adopted into homes.

Grounded in science, TNR stops the breeding cycle of cats and therefore improves their lives while preventing reproduction. It is a fact that the removal and killing of outdoor cats that animal control has been pursuing for decades is never ending and futile. Since feral cats are not adoptable, they are killed in pounds and shelters. With a successful program like Trap-Neuter-Return to turn to, it’s hard to believe that animal control agencies continue to kill cats, even though that approach has shown zero results.

It is time to put an end to catch and kill. Trap-Neuter-Return provides a life-saving, effective solution for these beautiful, independent cats. 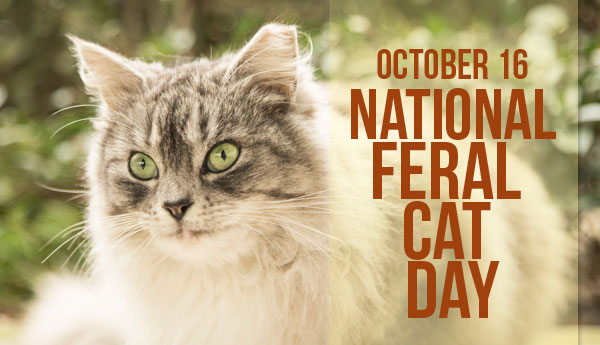 2 Responses to THERE’S MORE TO CAT CAFÉ: Feral cats and the FCCO