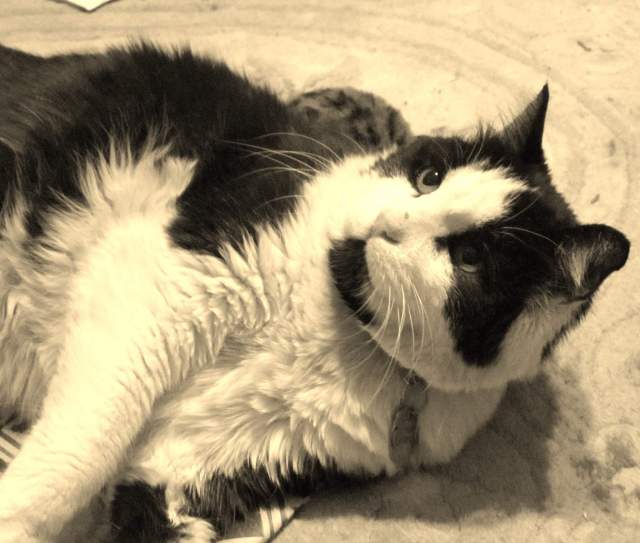 You already know I love cats. All cats. The pretty and the ugly; the old and the young; the healthy and the sick; the sweet and the mean; the housecat, the feral, the wild. I love them, all across the board.

I sometimes ask myself why I can’t extend that feeling of acceptance to my own species. Actually I think it do, to some extent. I try to empathize with people whose views are different than mine. (Some folks make that easier than others.) I strive to embrace diversity. But even so, I find myself standoffish. Maybe it’s the fear factor: some of these people can hurt me. But is the threat real or is it perceived? Is it the inborn instinct to fear what the unknown? 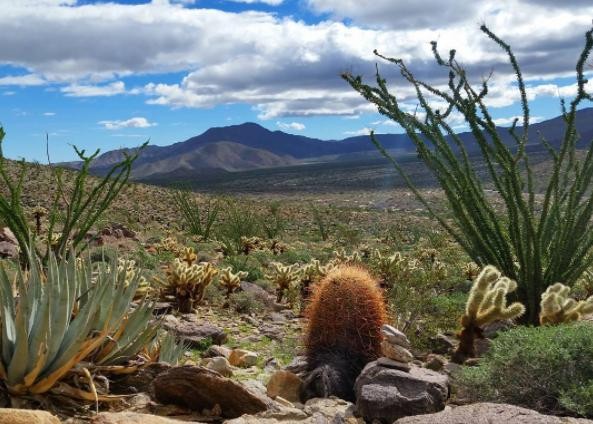 When I was a hippie back in the early seventies, I lived in the desert of southern California on a 40-acre stretch of unimproved wilds. The sections sold for $40 down and $40 a month, affordable even to us. The others who bought these parcels in the absolute midst of nowhere were a varied bunch, but we all had one thing in common: we were running from something.

We made unlikely friends with an older couple from Texas. In those days we would have described them as red-necks, and if you know anything of history, red-necks and hippies did not mix. Somehow though, in this wasteland of desert scrub, we found the things we had in common: whiskey, pool, chicken wings. We often got together for a few games and a few shots. For a long time, no one brought up our obvious differences, such as my boyfriend Tom’s long, long hair or the fact we were living in sin.

Then, at a Thanksgiving dinner of chicken wings and whiskey, it happened . The man, whose name I’ve long forgotten, began to rant about how much he hated the hippies. He went on for a several minutes while we just sat there wondering if we were about to be thrown out the door… or worse! (There was a shotgun above the kitchen table, and after all, this was country where a body would never be found.)

Suddenly he turned to Tom, looked him in the eye, and said, “Not you, of course. I’m not talking about you. I like you.”

The lesson I learned right then and there, and have never forgotten since, is that the fear of difference fades with association.

That said, I still get along better with cats.

Have a wonderful holiday, and try to be tolerant of those who are not the same as you. Then you can go home to your cats and be proud of a job well done.

12 Responses to THANKFUL FOR CATS