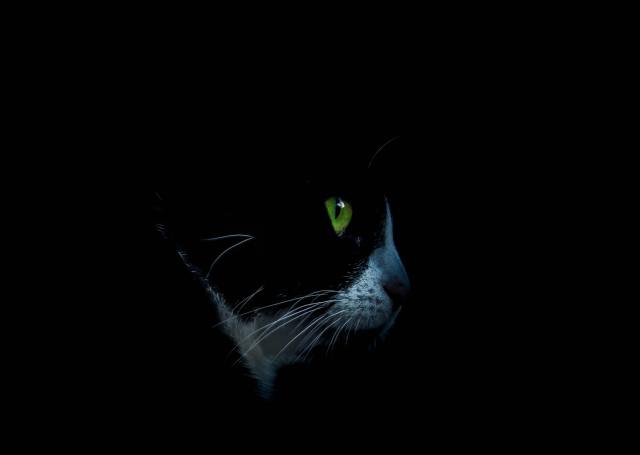 Photo by Akin Cakiner on Unsplash

The first thing I saw when I opened my inbox this morning was the quote from Desmond Tutu*, “Hope is being able to see light despite all of the darkness.” To find this in front of me today was, in itself, a sign of hope, since lately I’ve been finding it hard, if not impossible, to keep my spirits up.

I’ve considered the likelihood I’m depressed. I often feel like giving up, that I am worthless. Both signs of clinical depression.

On the other hand, there is much to be depressed about. Just watch the news, or closer at hand, go outside and look around. In between the blooming roses are the nests of the houseless surrounded with garbage and waste. There is no solution. Pandora’s box is open wide.

Sometimes I wonder if the world didn’t actually come to an end sometime in 2015, and now we’re all living in purgatory. (See the final season of Lost for continuity.)

Or maybe we really are a virus on our planet, a la Matrix.

Maybe I watch too much TV.

Is the downfall of human civilization, symptoms of which I see all around me, an inevitability? According to LiveScience, intelligent creatures, with our technological advancements far outpacing out moral understanding, have a tendency toward self-annihilation.

From a Universal perspective, humanity is a drop in a very big bucket. Yet we are unique, every last one of us. That creates both diversity and problems. Right now we are fighting a war with each other, and I’m not talking about the one overseas. How we relate to those who believe differently than us is a constant conundrum.

I’ve fought in the past, but now I don’t see the point. But flight isn’t working for me either. I set myself safely apart, but instead of letting go, being free, having faith in a bigger picture that encompasses a better world and the enlightenment of humanity, I find myself worrying in the dark. As a distraction, I watch TV and play games on my phone. In other words, I give up.

I haven’t given up entirely though. I still write every day. I take care of cats. And I’m still able to see the wisdom and the light in a quote from a great theologian.

Maybe there is a spark of hope left in me after all.

Photo by Louise Knight-Gibson on Unsplash

*See the original post (with lovely black cat illustration) on the Conscious Cats blogsite: Sunday Quotes: Hope in the Darkness

6 Responses to DESPITE THE DARKNESS