“Bolt·hole: noun. A place where a person can escape and hide: a safe or restful place: a place where you can hide or escape from something that is dangerous or unpleasant. Chiefly British. First known use, circa 1851” 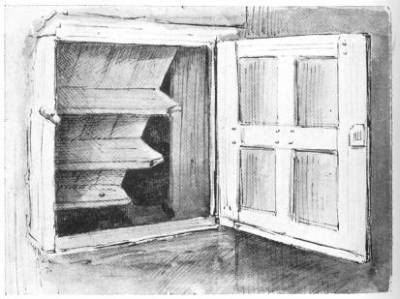 The first time I heard the term, bolt hole, was in a Sherlock Holmes movie, an older one with Jeremy Brett. Sherlock had procured a “bolt hole”, a place known only to him, from where he could do his ingenious detecting in absolute secret. In his case, it was a room in the depths of seedy London. In my case, it’s anywhere my location isn’t commonly known. A place where no one will come to find me, interrupt me, or know what I do with my stolen time.

That’s how I think of it: stolen time. Time snatched from work, home, schedule, protocol, and public display. I don’t know why I consider it a crime: I just do.

Back to the bolt hole. I have actually imagined what it would be like to go someplace and rent a room that no one in the whole wide world knew existed. A tiny bit of an alternate life. What would I do there? Be quiet, regroup, sleep? Write. I’d never go through with it though. Maybe I’ll live it vicariously through a character in a book. 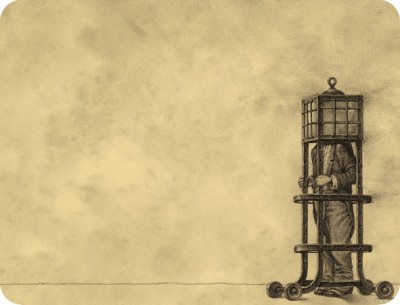 There is an element of danger in the bolt hole. If I died, had a heart attack, fell down and couldn’t get up, who would fine me? No one would know where to look. It would be frightening to be wounded and know no one would come. And it’s unthinkable to put my family through the pain. It’s not them I’m trying to escape from. It’s me.

Yes, I’m the one who makes the rules like a demented schoolmarm, then plays the guilt through my head whenever I don’t live up. All the self-love therapy, all the Al-Anon meetings haven’t rid me of those deep seated (and arbitrary) laws of my existence. 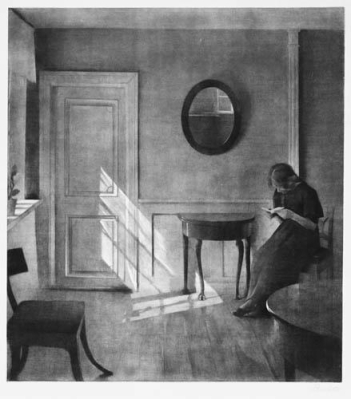 So I find an occasional handy bolt hole, run inside and lock the door. Then I try to remember what I would be doing if I weren’t doing what I thought I should be doing. Maybe nothing at all. 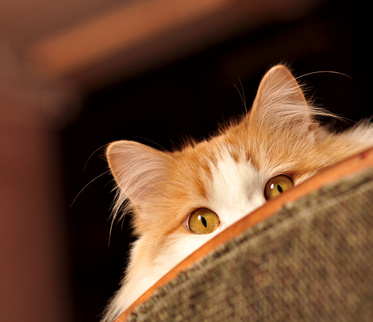